Sadly, some of the sites/pages referenced below have disappeared. Apologies for any broken links.

Know any other sites with info or pictures from Snow Jam ’82? and I’ll add them here.

You asked how you can help keep this fun, quirky little website going. (Thank you!) Though not exorbitant, there is a cost to host the site and keep it up to date, including adding your cool Snow Jam ’82 stories. 😉 If you need a website, sign up for discount web hosting at SiteGround. From experience, I can tell you that inexpensive hosting doesn’t get any better. Super easy to get started; intuitive interface; lots of ‘one-click’ installations including WordPress.

The other option is to click affiliate links on this site like this men’s Shetland sweater or this soft, cotton women’s turtleneck sweater. There’s no cost to you, and a tiny fraction of any purchase earned helps defray the time and expense.

A Nod to Atlanta’s Kirk Mellish 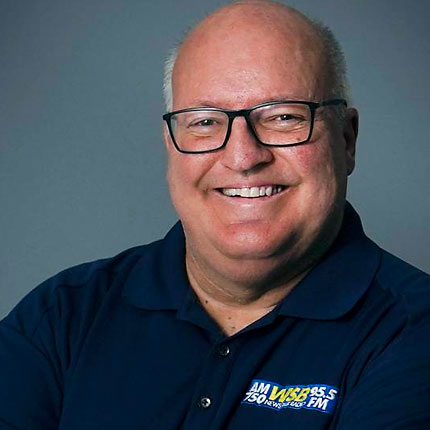 In 1987, Kirk Mellish became Atlanta’s—and the nation’s—first radio-only, full-time meteorologist on WSB Radio on AM 750. Over the years, Kirk has (of course) mentioned the ‘apocalypse’ of the 1982 snow storm known affectionately as Snow Jam ’82, and a number of times, this website SnowJam82.com as a resource.

As of August 2021, Kirk officially retired from broadcasting. Read the official announcement of Kirk Mellish’s retirement from WSB Radio.

For many Atlantans, with our insane traffic and extra-long commute times, Kirk has been a regular part of their daily routine. The ‘Mellish Meter’ and the single ‘ding’ of the bell that corresponded to a ‘10’ on the Mellish Meter will be missed! After 34 years of covering Atlanta’s weather, it’s a well-deserved retirement. Thanks, Kirk, for all the forecasts and your always-insightful weather blog! 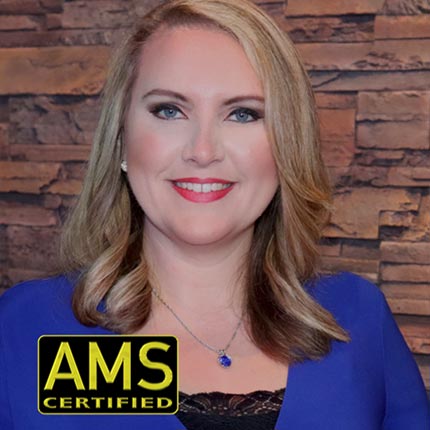