Looking for Pictures of Snow Jam ’82!

Here are a few pictures from around Atlanta during the storm... 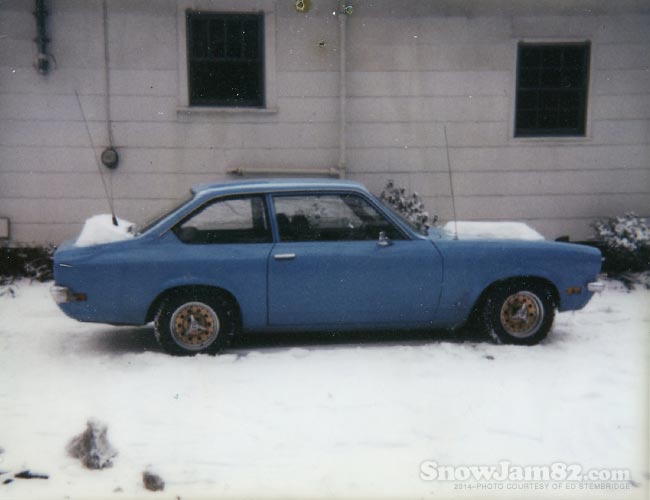 Not only did Ed Stembridge send this picture of his 71 Chevy Vega taking a break during Snow Jam ’82, he also sent the story of his experience during the big 80’s Atlanta snow storm. Thanks, Ed. 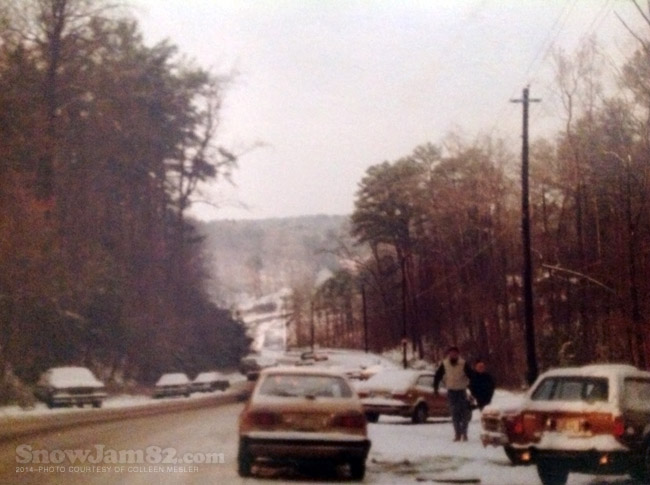 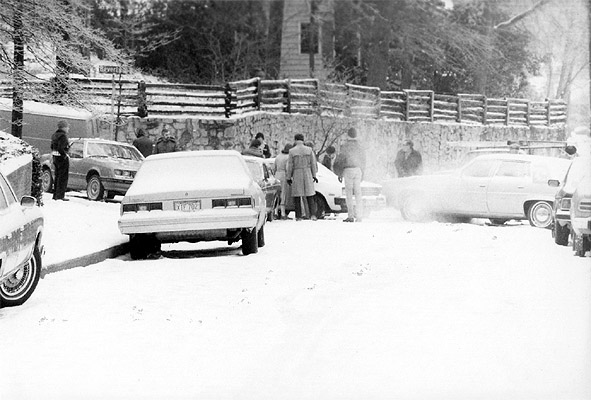 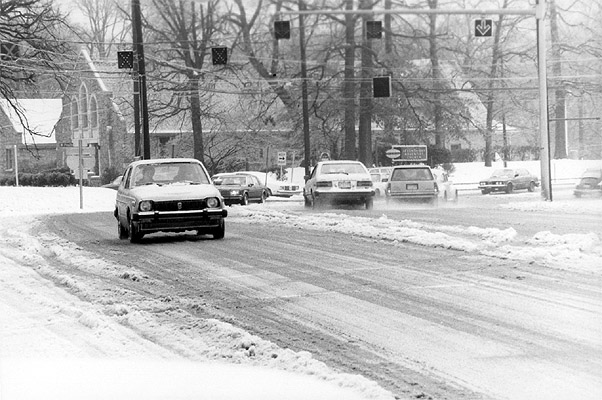 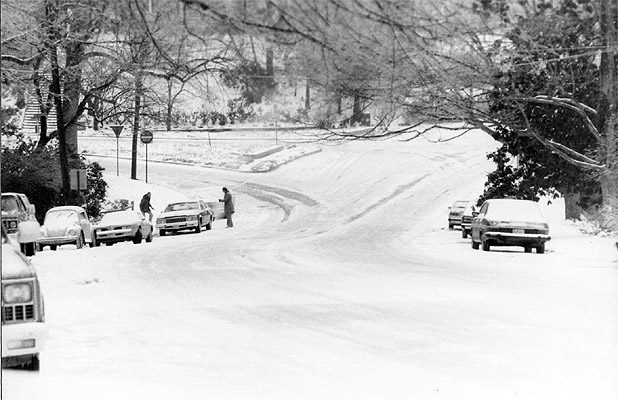 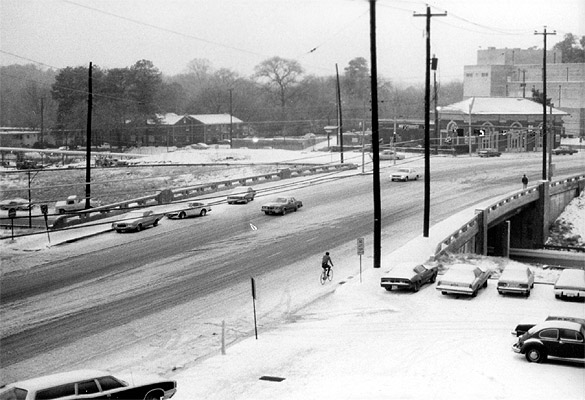 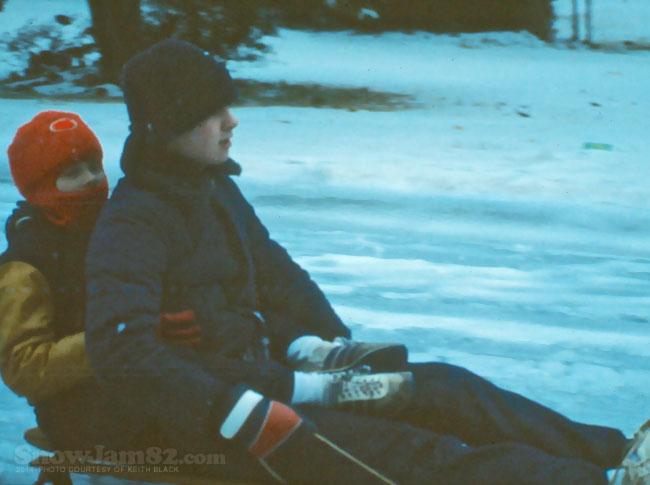 Thanks to Keith Black for this photo of him and his bother Steven sledding in their Atlanta neighborhood during Snow Jam ’82. 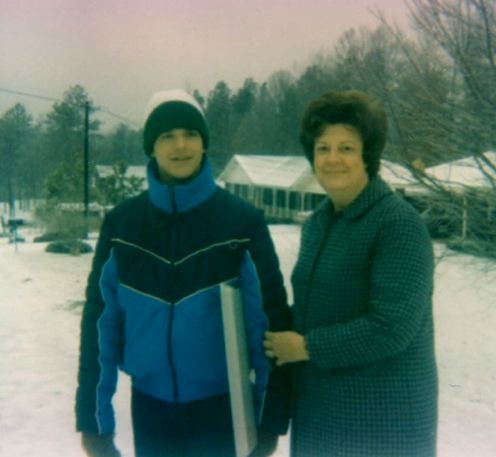 Atlanta’s Charles Atkeison sent in this photo of him and his mom in Tucker, Ga. during Snow Jam ’82. Charles says, “I remember the snow and ice—and snow and ice build up.” Thanks for sharing your photo, Charles. 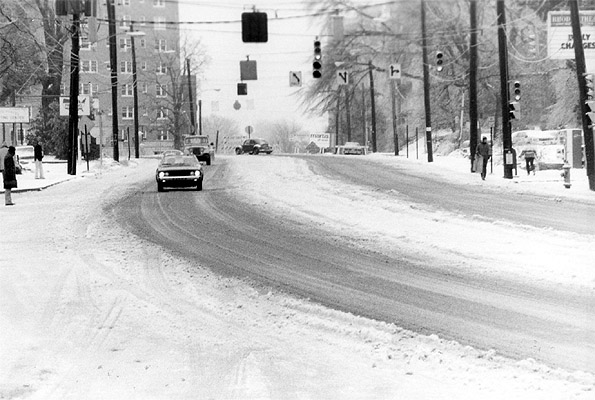 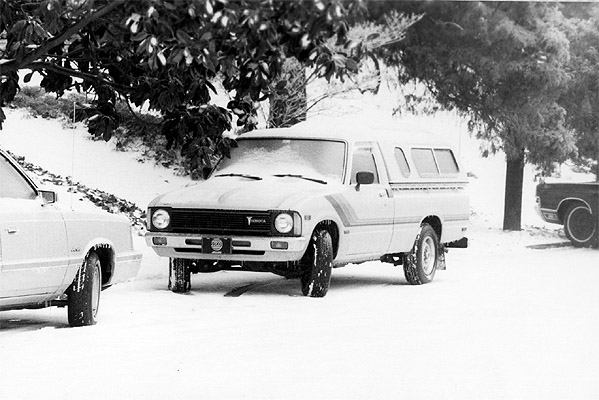 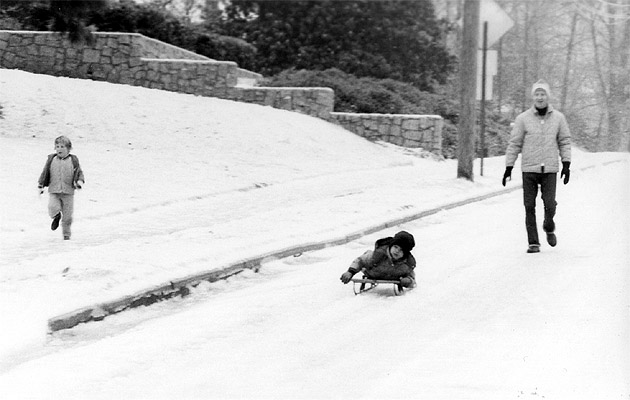 Though not part of Snow Jam ’82, many of us were in Atlanta in 1973 when a massive ice storm caused widespread and prolonged power outages. Here’s a news video from that 70’s winter event here in Georgia. (If you find video from Snow Jam ’82, let me know!)

If a picture is worth a thousand words, then what are a thousand words worth? Don’t know! But I do know you should read some of these user-submitted Snow Jam ’82 stories! (Or this one from yours truly.)